National Cadet Corps is a Tri-Services Organization comprising the Army, Navy and Air Force, engaged in grooming the youth – 'The Leaders of Tomorrow' – into disciplined and patriotic citizens. National Cadet Corps(NCC) is a premier youth organisation which functions directly under the Ministry of Defence. It functions at a National level to train the young boys and girls to be better citizens and future leaders of our country.

The NCC has its genesis in the University Corps (UC) which was created under the Indian Defence Act, 1917, with the objective of making up the shortages in the Army. In 1920, when the Indian Territorial Act was passed, the University Corps was replaced by the University Training Corps (UTC). In 1942, the UTC was renamed as the University Officers' Training Corps (UOTC). A Committee under Pandit H N Kunzru was set up in 1946 at the behest of the first Prime Minister Pandit Jawaharlal Nehru. The recommendations of this Committee paved the way for the formation of NCC. Thus, the National Cadet Corps (NCC) came into existence on 15 July 1948 under the National Cadet Corps Act (No.XXXI of 1948) enacted by the Parliament.

In 1949, the Girls Division was raised in order to give equal opportunities to school and college going girls.The NCC was given an inter-service image in 1950. when the Air Wing was added, followed by the Naval Wing in 1952.In the same year, the NCC curriculum was extended to include community development /  social service activities as a part oft he NCC syllabus at the behest of Late Pandit Jawaharlal Nehru who took keen interest in the growth of the NCC. Presently, NCC has approximately 13 Lakhs Cadets under its fold.

To develop character, comradeship,discipline, leadership, secular outlook, spirit of adventure and the ideals of selfless service amongst the youth of the country.

To create a human resource of organised,trained and motivated youth, to provide leadership in all walks of life and be always available for the service of the nation.

To provide a suitable environment to motivate the youth to take up a career in the Armed Forces.

The motto of NCC is "Unity and Discipline". 'Unity' implies our basic oneness, the brotherhood of all the Indian people regardless of their caste, colour or creed. Likewise, 'Discipline' is the very bedrock on which any nation is founded. It is for these reasons that "Unity and Discipline" has been adopted as motto of the NCC.

At the Headquarters level, this organization is headed by an officer of the rank of Lieutenant General. He is the Director General of the NCC. Two other officers of the rank of Major General, five Brigadier level officers and other civil officials assist him. The Headquarters is located in Delhi. There are 17 Directorates located in the state capitals headed by an officer of the rank of a Brigadier from the three Services. Depending upon the size of the state and growth of NCC in the states, Directorates have up to 14 Group Headquarter sunder them through which they exercise their command and control of the organisation in the state. Each group is headed by an officer of the rank of Colonel or equivalent known as Group Commander. Each NCC Group Headquarters control 5-7 units (Bns) commanded by Lt. Colonel/Major or equivalent. Each Battalion consists of companies which are commanded by the Associate NCC Officer (ANO) of the rank of lieutenant to major. In all there are 95 Group Headquarters in the country who exercise control over a network of 667 Army Wing Units (including technical and girls unit), 60 Naval Wing Units and 61 Air Squadrons. There are two training establishments namely Officers Training School, Kamptee and Women Officers Training School, Gwalior.

There are Three Certificates in NCC. Below describes about it from lower value to higher value:-

1. Certificate - A : It can be written by JD/ JW cadets of NCC, cadets of class 8 & 9. After passing those classes it can't be obtained

The best grade is A grade, which has the highest value. 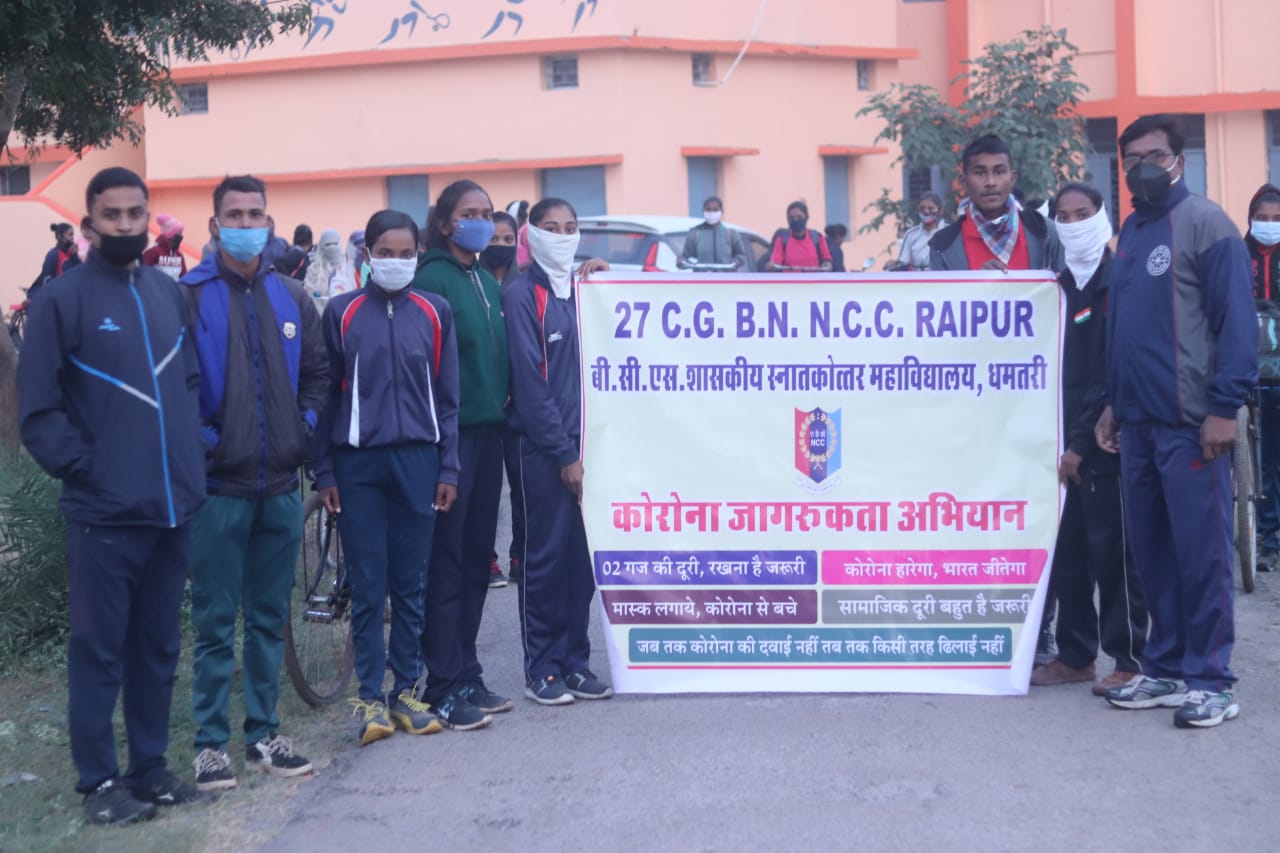